Does Anybody Know What an EU Political Union Would Be? 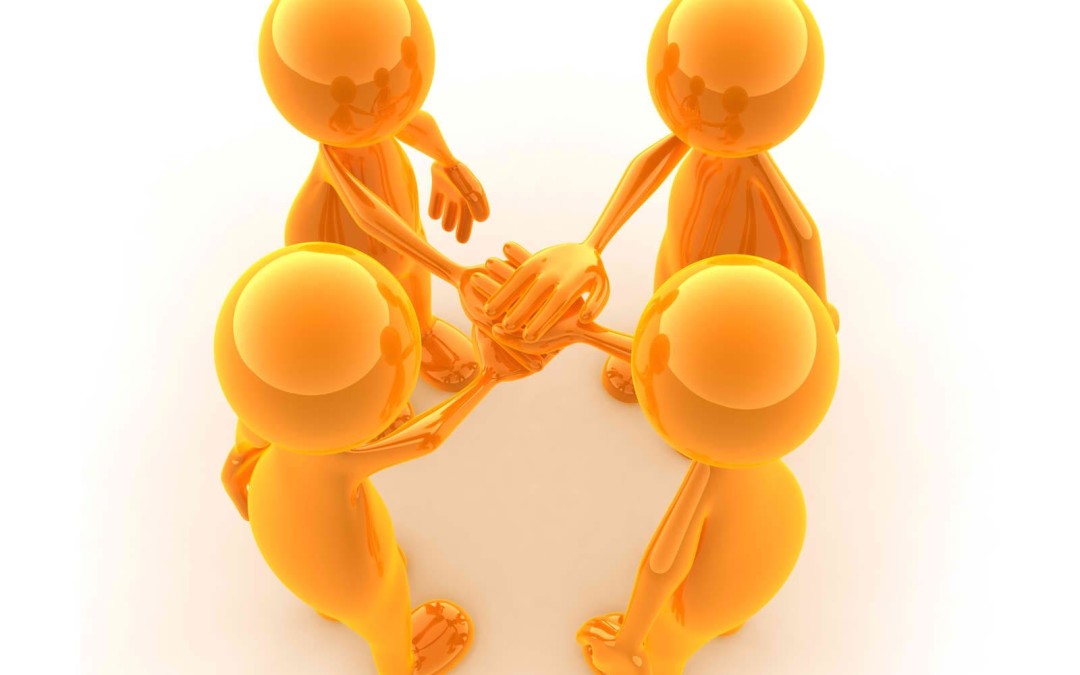 “I have absolutely no idea what a political union in the EU would look like.” A sentence like this would sound normal from an outsider to the EU. But, alas, this was said in front of journalists by a high-ranking Brussels diplomat during a European Council meeting in December 2012. So what’s going on? We talk about being on the path towards greater unity as the side effect of the crisis, but we have no idea where this path will lead?!”

Throwing around big words is not rare in the EU-related discourse. Recently the main buzzwords have been “political union” and “federalism”, which appear extensively in the media as the aim and essence of the integration process. Official documents, such as the Council President Van Rompuy’s report (with contribution by three other leaders of the European institutions) serving as a blueprint for the future EU and the conclusions of the December 2012 European Council, meeting of the head of states and governments, are slightly more nuanced however, as instead of political union they talk about growing democratic legitimacy and accountability while forming a “genuine monetary and economic union”. In September 2012, Commission President José Manuel Barroso said that eventually, the EU will become a “federation of nation-states”.

As far as specific measures are concerned, political issues lag behind financial and economic ones. The so called banking union, a single supervisory, resolution and deposit-guarantee mechanism seems to be on track. And significant steps have been taken toward stricter compliance of budget rules and better coordination of budget policies (the “6-pack” applies for all EU countries meanwhile the “2-pack” is for the eurozone), and also reforms to improve the European competitiveness. But the concrete steps toward political union, for instance pan-European election rules, remain notably absent from this agenda.

Even if the notion is vague, the intention is clear. If the EU remains an elite project and the transfer of competences to the supranational level does not enjoy popular support then the entire well-planned euro- and technocratic project may fail. That is why more democratic legitimacy is needed.

Let’s approach this difficult-to-define political union from another direction – what it does not mean.

It does not mean for instance a “United States of Europe”. This notion was also widely bandied about last year in the media, suggesting that the EU will look like the US in the foreseeable future. But those who expect this to happen in the short run will probably be disappointed. In the next couple of years – or even decades – the common budget redistribution of national incomes in Europe will probably not reach 30%, as in the US, and there will be no pan-European presidential elections. The notion of a centralized Brussels superstate with supranational authorities also remains a fantasy for now.

What then will emerge from the ongoing developments? According to Barroso, it will be a “federation of nation-states”. This sounds similar to what the president said a few years ago at a press conference, when he defined the EU as a “non-imperial empire” – whatever that may mean. Well, the EU is indeed a unique entity, both geographically and historically, so I guess it warrants some unique descriptions.

But OK, let’s call it a federation of nation-states. At the 2014 EP elections, parties will perhaps put the same person at the top of their voting list all across the EU, as German Chancellor Angela Merkel and Commission President Barroso indicated. And these list leaders could be official candidates for Commission President. Or maybe the role of national parliaments and the EP could increase. There are still a lot of open questions, but one thing we can take for granted is that most national competences from what is being taught in an Estonian high school to the national election laws in France or the German healthcare system will remain with the Member States.

Despite the lofty words and vague visions, the reality is that policy harmonization will be pursued step by step (a favourite expression of Merkel’s) and that it will be a relatively slow process. Instead of a political union, it’s better to speak of deepening cooperation. But, alas, that sounds far less catchy.