Will France Be the Next Sick Man of Europe? 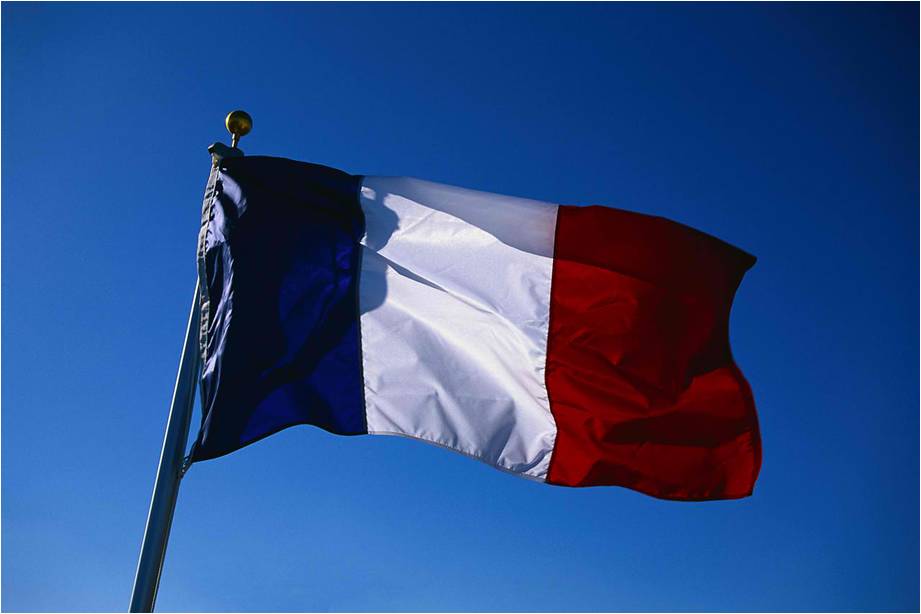 The French-German axis, which has been at the core of the European project for a long time, seems to be cracking. After years of “Merkozy”, a political friendship between German Chancellor Angela Merkel (since 2005) and Nicolas Sarkozy, French president between 2007 and 2012, tensions seem to be rising between the two most significant powers in Europe. Claude Bartolone, the socialist chairman of the French National Assembly, has recently told French newspaper Le Monde that the Franco-German relationship is not characterized by “tensions among friends” but “simply tensions without an adjective. If you want, confrontation.”

The main cause for this divergence between France and Germany lies in economic policy-making, namely how to handle the crisis that is currently already in its fifth year. Germany, a long time advocate of “austerity” – a word François Hollande, the current French president, was campaigning against one year ago before the presidential election and promising painless “growth” instead of painful “austerity”–, regards France’s economic situation with suspicion.

And certainly, French economic policy during recent years has been anything but austerity. The budget deficit as a percentage of GDP has been high (at almost 8% in 2009, since that year it has been decreasing, although not sufficiently), and France is still under an excessive deficit procedure (EDP), the EU mechanism trying to push member states to reduce their deficit under the 3% limit.

Government debt has been dangerously rising, and has reached 94% this year as a percentage of GDP. And what might be even more distressing, France has the biggest government in Europe, even including the historically state-centric Scandinavian countries. The French redistribution rate of 57%, the percentage of the national wealth that is reallocated through the state budget, is on par with the Danish figure, the highest in the EU. The size of the French state is comparable to Scandinavian standards without the French getting Scandinavian quality of services, which is a cause for frustration. The traditional French “état” seems to be not only big but severely obese.

Mr. Hollande did not want to confront this reality in the election campaign last year, although experts were all suggesting that public spending should be reduced significantly. There is no more time left to be a realist, so the president should give up promising a painless way of getting out of the crisis.

Never ever a French president was so unpopular

Mr. Hollande faces difficult times. His popularity has slumped to historic lows: never in the history of the Fifth Republic proclaimed by General Charles De Gaulle has a French president had such poor popularity ratings after one year in power. The economic woes are made worse by unemployment being at a historical high (11%) and an economy that is seen slipping into recession this year. As it is becoming increasingly clear that more reforms are needed in order to make the labour market more flexible and cut some of the benefits provided by the country’s generous welfare system, the patience of the people is wearing thin. It would be no surprise if regular demonstrations against austerity would spring up in the coming months, similarly to the countries on the southern periphery of the Eurozone.

For Hollande the dilemma, in terms of economic and foreign policies, is enormous: whether to restore friendship with Germany or be the leader of the rebel Southern European countries promoting “growth” against “austerity”. This contradiction is artificial in economic policy, as for a sustainable development you should have both, austerity and growth. True, recently, after Mr. Hollande was elected, the focus of economic policy has shifted towards growth promotion, and the Germans, albeit reluctantly, seem now not so much to dislike it as before. This policy convergence should be the aim of Mr. Hollande unless he wants his country to be relegated to a lower division of the Eurozone. To lose Germany as a friend would hurt the French long-term interest of being in the core of Europe.

The president is not confrontational in his style. His character is totally the opposite of Mr. Sarkozy. The latter was a hyperactive showman as president, while Mr. Hollande looks more like a grey civil servant or a professor with soft thoughts, certainly not eager for confrontation with Mrs. Merkel.

But character is one thing and policy is another. Mr. Hollande knows that he should make reforms unless he wants to assist to economic collapse. However, according to a survey published by The Economist, the British magazine, only one-third of French people support a free market economy (while the same rate in Germany is two-thirds), and the Parisian reforms should point in that direction. The challenge seems to be enormous.