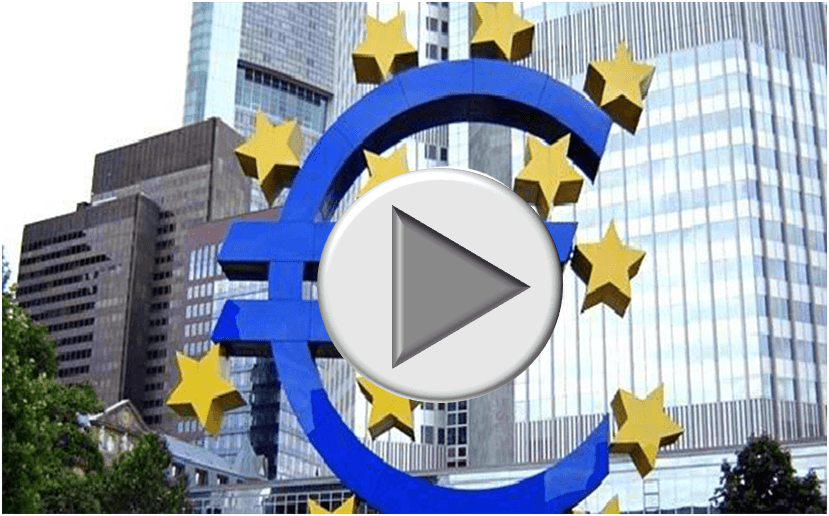 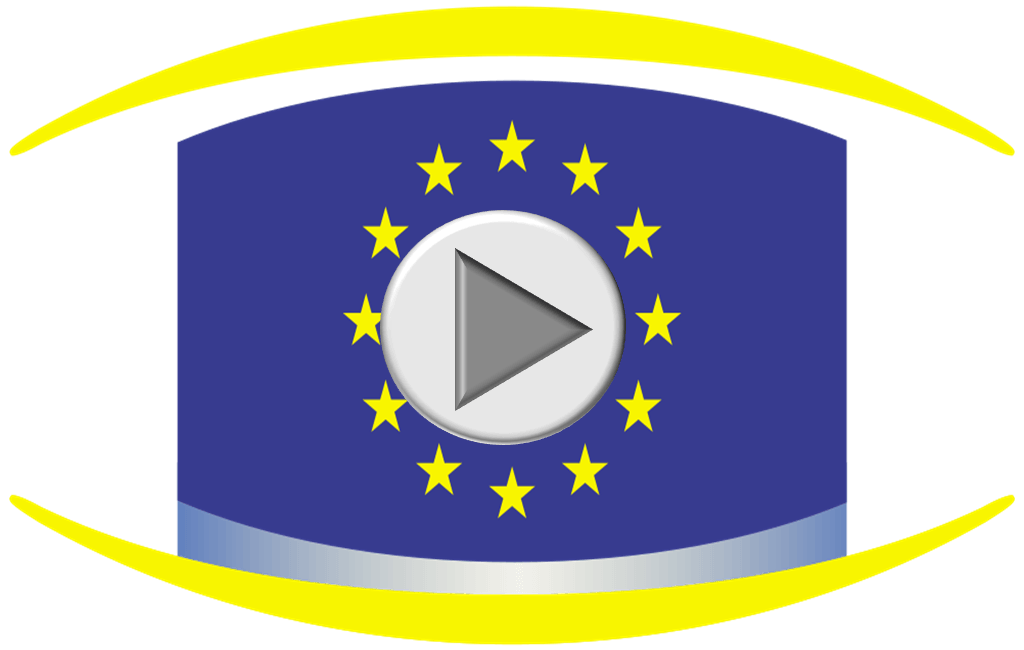 The Council of Ministers and the European Council are two of the lesser known though vitally important EU institutions. Since the changes of the Lisbon Treaty in 2009, both have new roles that this course discusses in detail: decision-making, EU level policy coordination, economic affairs, foreign policy, strategic guidance and adopting European legislation. The course 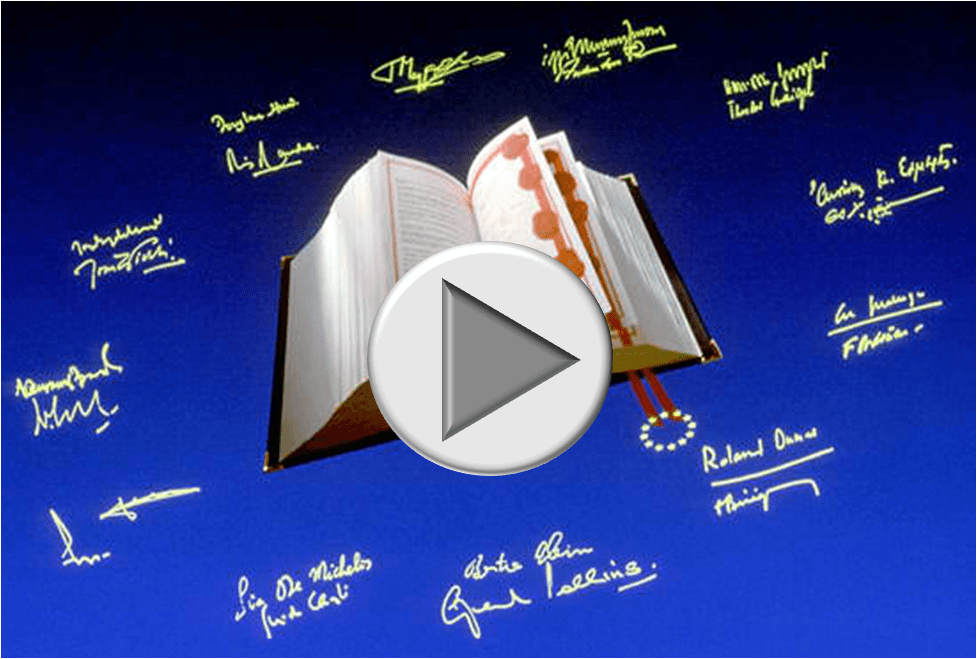 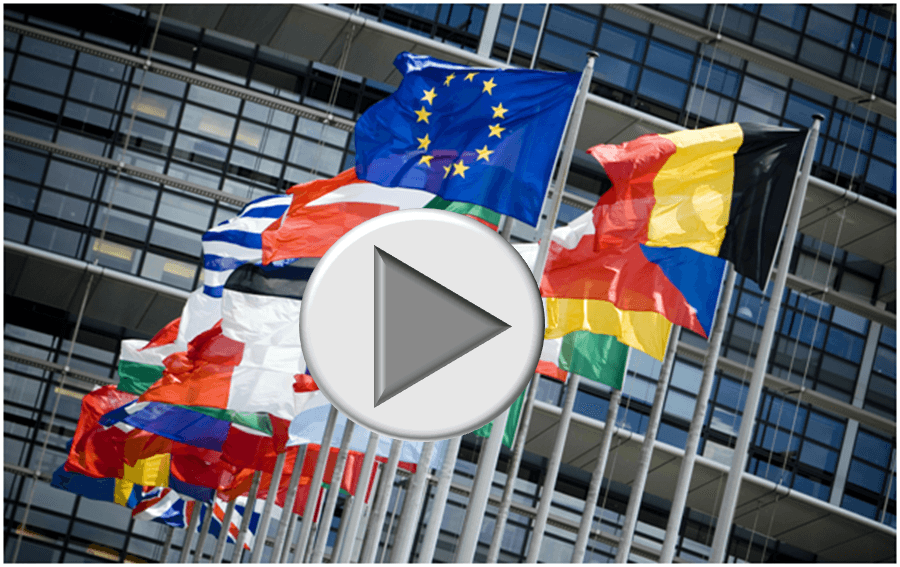 The European Parliament (EP) is the European Union’s only institution that has been directly elected since 1979. Given its high visibility, political nature and exciting structures, this course provides an in-depth yet easy-to-understand summary of its working methods for students, public affairs specialists, lawyers and others alike. 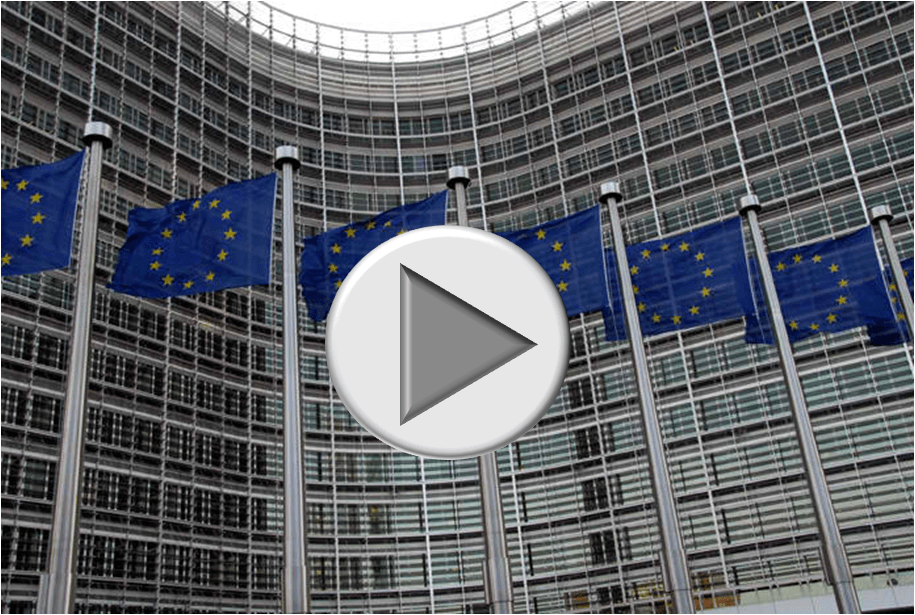 The European Commission is a key institution in the European Union’s decision-making triangle. This course explains from a practical perspective and in detail the internal administrative structure and role of the Commission in policy making, the appointment of the Commission President and the College of Commissioners, system of Directorates General and many other issues as