Based on your request

LOCATION:
Brussels or at your office in Europe 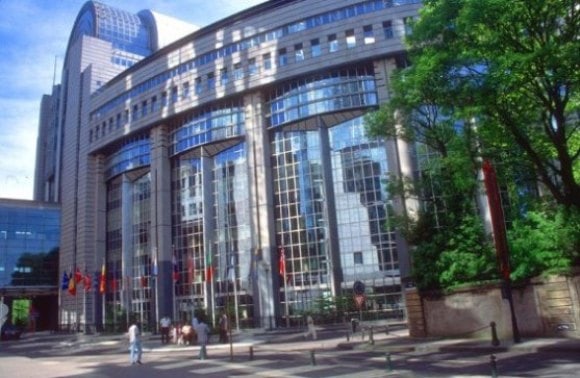 The former “Comitology” procedures have been replaced by the Implementing acts and Delegated Acts. Learn how to work with the regulatory decision making through examples in the pharmaceutical, car, health care and consumer protection fields. Course presented by former EU officials, expert in all aspects of ‘comitology’.

10:45
The 2010-2013 changes: Delegated Acts
• The mandate for delegation
• The Commission’s role
• Right to oppose and right to revoke for Parliament and Council

14:00
Overview of Comitology in 2013
• Implementing measures and delegated acts
• Different public affairs strategy for each type of act
• Role of the Parliament, the Commission, the Member States and the Council
• Differences between the legislative process and comitology process
• Upstream lobbying: the right procedure in the basic act

17:45
End of Training and Award of Certificates

Brussels or anywhere you need in Europe